Reach your press release and disclosure targets. Get more views with multimedia. Track your results and refine your message

1. We Write The Perfect Press Release (if you order Buzz Maker Plus)

Our very own remarkable press release writers will craft the perfect press release to get your news across in a professional manner. You’ll have unlimited revisions and we won’t distribute it until it’s just right.

Once we have received your order, we’ll get straight onto the distribution process. We partly distribute via some premium industry news channels and then manually submit to other online media outlets for review.

You’ll get to see every single publication of your press release and where it ended up on the web.
You can access a report from within your dashboard to see your media placements and live links

Get Seen. Be The Toast Of The Media, Our packages are best for small businesses who want to be in the news. Our service is perfect for SEO purposes and brand visibility as well. We are the only press release service that will get you the right exposure at affordable pricing.

We can write a professional press release with unlimited revisions.

We can write a professional press release with unlimited revisions.

We pride ourselves on being the most scalable and cost-effective press release distribution service, which is why agencies switch to us every day. In fact, we believe in our service that much that we’re prepared to make your first order completely risk free. Place an order for 1 press release and if you’re not totally satisfied, we’ll give you all of your money back and still remove the mentions. No questions asked, no hard feelings

Although press release distribution is main focus here, let’s dive first into what a press release should be. A press release is a document that is sent to members of the press—more commonly known as media these days to include newspapers, television, radio, Internet news sites, etc.—to alert them of news or other information that may be of interest to their readers, viewers or listeners.

The media outlet editors then decide whether to include the news item in their publication or broadcast… or ignore it.
If accepted for inclusion, the editors may publish the press release as submitted by the sender, may edit to meet their editorial guidelines, or may even assign it to their staff of writers and reporters to cover or expand on the story.

When a press release, or the content of the release, is accepted and included in a publication or broadcast, it is a win for the person or company who sent the release.
This is often considered earned media since, other than the cost of preparing and sending the release, the sender incurs no cost to receive link or press which means the privilege of being published or broadcast by the media channel. By contrast, advertising is considered paid media since the sender (advertiser) is paying to have their information (ad or story) included.

What Should A Press Release Be About?

As a small business owner or marketer, you may feel that your news wouldn’t even be worthy of an editor’s attention. That may be true… or maybe not. Sometimes it depends on how much news you can create around your “news”.

Just remember that your press release should be “news,” meaning that it is reporting that something has happened or is going to happen, or you are responding to something that has happened, for you and your business. As well, it must be factual and not infringe on copyrights or trademarks, not be libellous or defamatory, not invade anyone’s privacy and definitely not breach any confidentiality.

These guys handle your business like it is theirs. They go over and beyond to make sure you are satisfied. no cutting corners and no false services!

Bridge Climb Sydney is an Australian tourist attraction. The company guides guests on a climb on the Sydney territories have climbed the southern half of the bridge. Four different types of climbs

Join Others Making The News Every day!

How many sites can I expect to see my press release on?

Which company offers the best pricing for a press release services?

Anyone who has looked casually into this question has probably discovered that the answer varies wildly depending on who you ask.
To understand how much your organization should actually pay for a press release, it’s helpful to understand the factors involved.

Are all the links do-follow?

Because of the nature of press releases, most, if not all links are nofollow. Sometimes the release may be picked up by a media outlet that allows follow links, but this is rare.

Through Associated Press (AP), Sandra’s release is also sent to the newsdesks of major newspapers like the New York Times and the Washington Post. Editors know about her invention now. There could soon be millions of people reading about it!

Do I get a full report?

Yes, upon completion we will provide you with a full white label placement report.

Through Associated Press (AP), Sandra’s release is also sent to the newsdesks of major newspapers like the New York Times and the Washington Post. Editors know about her invention now.

Do I get a full report?

Yes, upon completion we will provide you with a full white label placement report.

Through Associated Press (AP), Sandra’s release is also sent to the newsdesks of major newspapers like the New York Times and the Washington Post. Editors know about her invention now.

Highlights from our latest press releases. 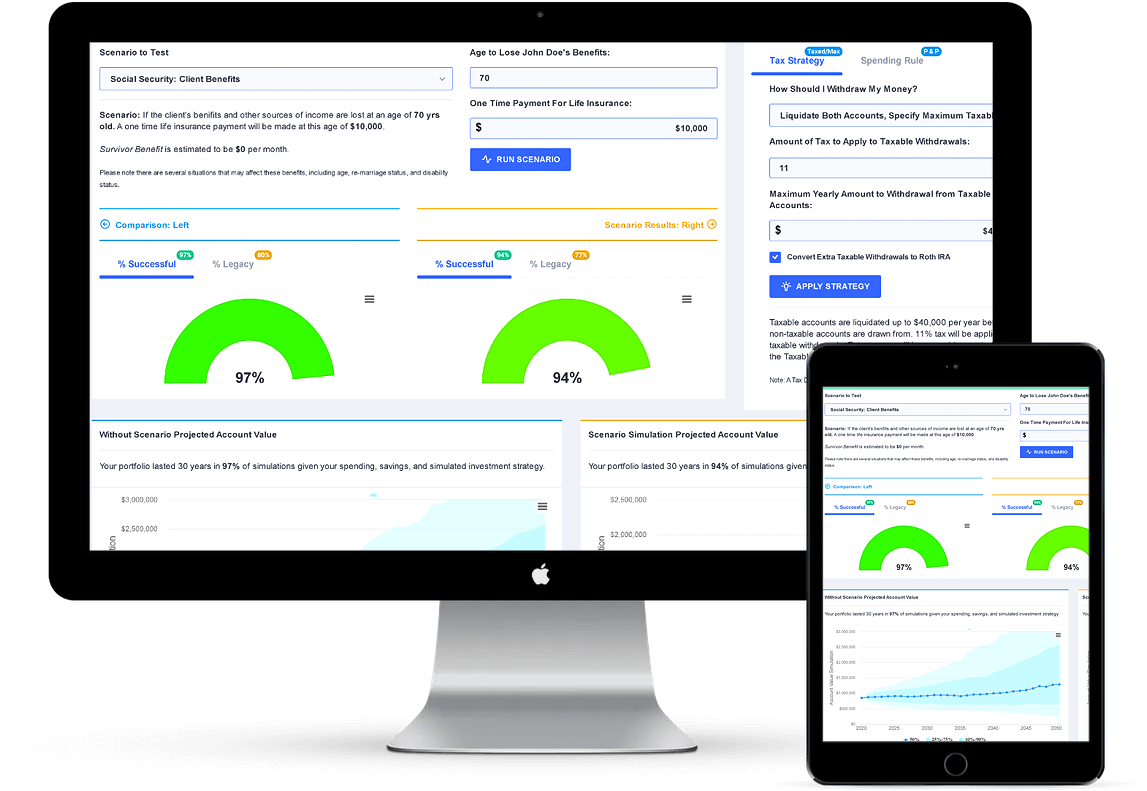