Wreckshop Films Continues The Legacy of Highlighting Houston Talent With The Release Of Dirty 3rd Threequel “The Dirty 3rd: Next Generation” In Partnership With 7 Kings Entertainment, & 8 Queens Film & Media Production

Houston, TX- With over 25 years of celebrating Houston-based rappers, actors, and entertainers, Wreckshop Films(Wreckshop Records), is back and excited to announce the release of The Dirty 3rd: Next Generation soundtrack and movie starring NAACP Nominated Actor-Clifton Powell, Wreckshop Records CEO-Derrick (D-Reck) Dixon, Comedian-Chico Bean, Houston-Based Rapper-Propain, and Actor-Dakarai Akil. The film and soundtrack is in collaboration with 8 Queens Film & Media Productions, 7 Kings Entertainment,

The Dirty 3rd: Next Generation stems from the original independent films shot in the early 2000’s starring Derrick (D-Reck) Dixon, Tyte Eyez, ESG, and Slim Thug. Next Generation reveals how the main character, “Street,” from the original film has finally stepped his game up and graduated from street-level hustling and completed his quest to become a legitimate businessman. A reality, which rewards him with a safe and peaceful lifestyle. New challenges and drama await him when his loved ones reemerge in his life. Close friend “Sonny Bobo” returns home from a long stint in prison and his estranged grandson “Zaire”, who unbeknownst to Street, is no longer a wide-eyed kid comes back as well.

“Between both films, we have sold over 300,000 DVDs and fans of the franchise have streamed the films over 3 million times. Twenty years later, we are back and so excited to bring this classic not only to original fans of the Dirty 3rd franchise, but also to THE NEXT GENERATION!” – Derrick “Dreck” Dixon, Wreckshop Nation

In the excitement of the release, the Wreckshop family is hosting The Dirty 3rd: Next Generation Premiere Week which includes, a Dirty 3rd Q&A with cast and crew on IG Live, an exclusive private listening session for the soundtrack, an official watch party, and a feed the homeless initiative. The official premiere of the film will be November 16th, in memory of Houston Legend DJ Screw.

For more information on The Dirty 3rd: Next Generation please visit: https://www.dirty3rdthenextgeneration.com/

About Wreckshop Nation
An independently owned entertainment company focused on promoting and producing digital content, products, and services for artists while embracing the Southern Hip-Hop culture that developed in Houston during the late 1990s “Wreckshop Records” era and still thrives today. Wreckshop Nation (WSN) is a centralized platform that hosts all forms of digital content related to southern hip hop culture, integrating both old and new.For more information visit, https://www.wreckshopnation.com 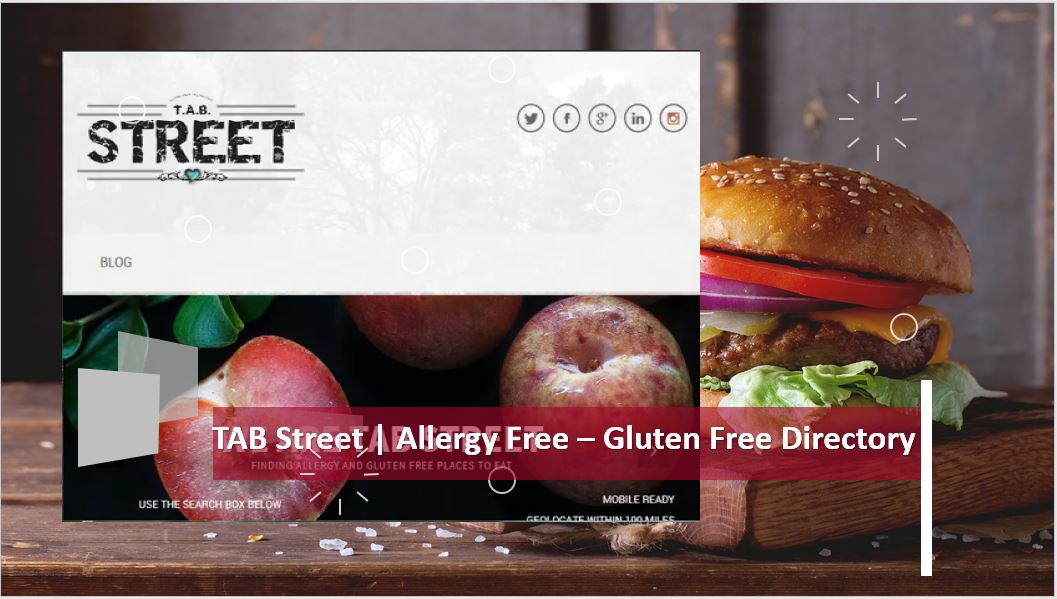 (January 19, 2023) – TAB Street is excited to announce that it has reached a milestone number … 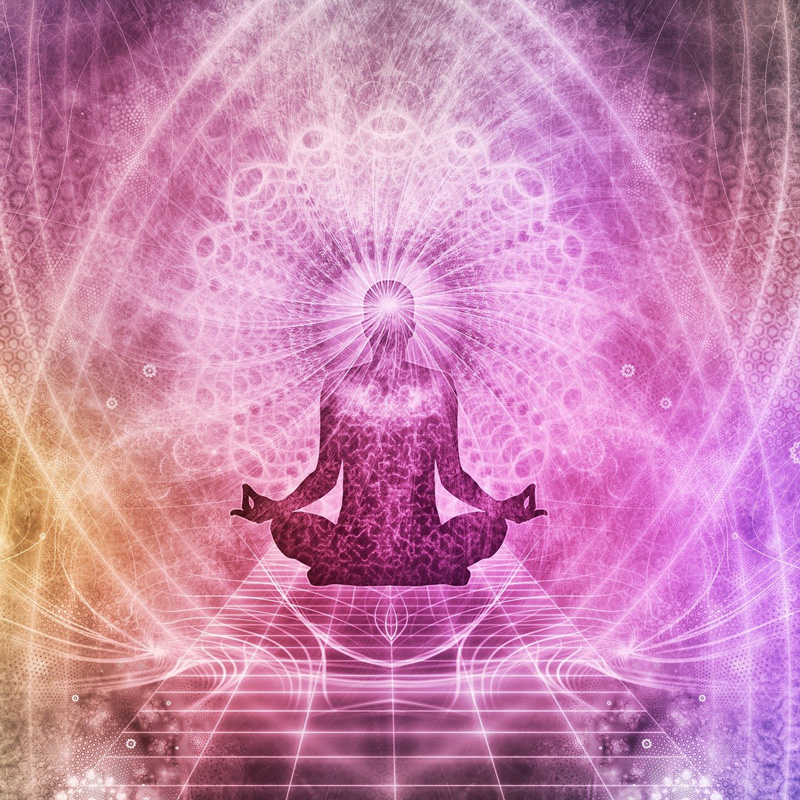 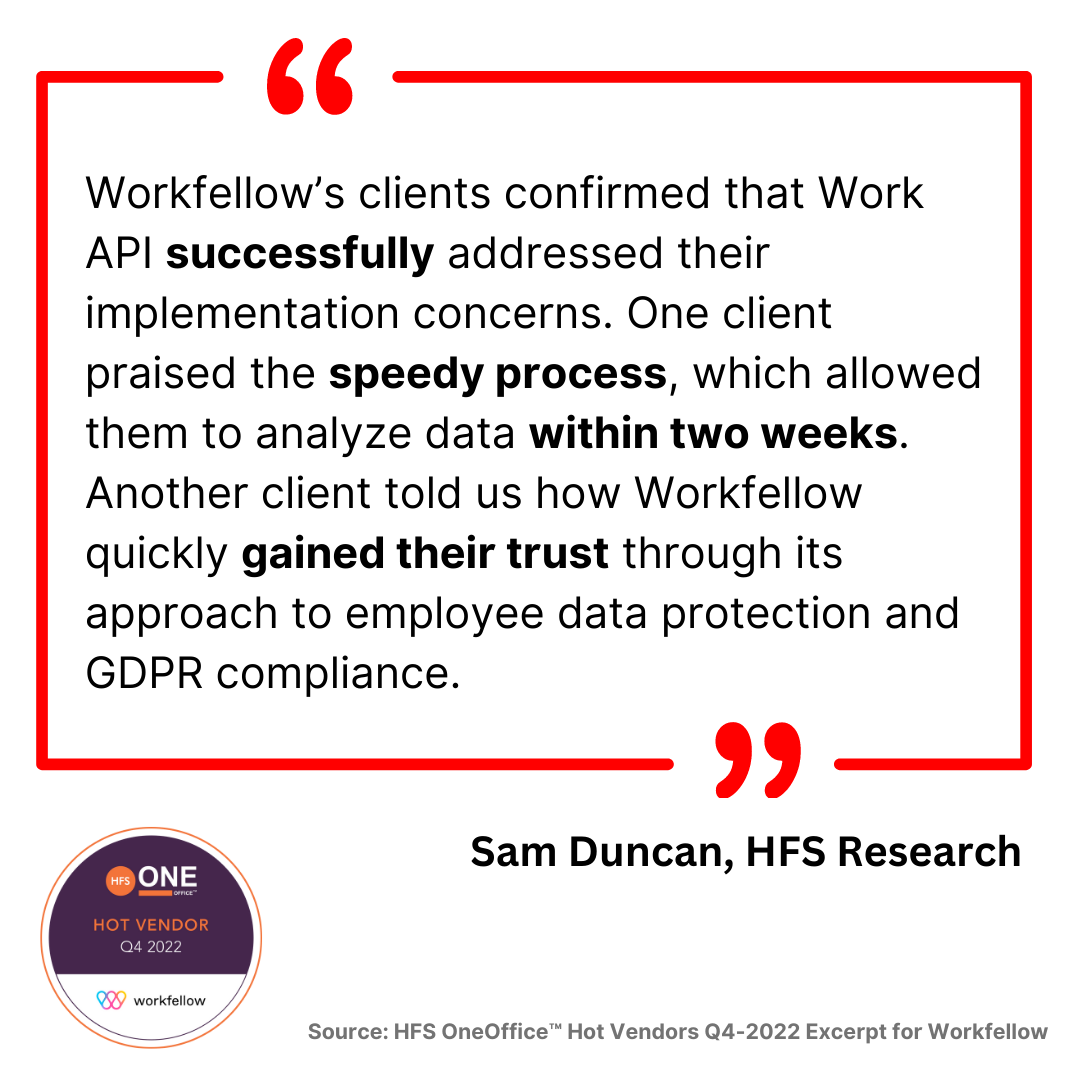