My Switch From Secular To Gospel Music Divine – Yeka Onka

Yeka Onka is the maiden winner of Nigerian Idol.

For years now, Onyekachi Elizabeth Gilbert Onwuka, better known as Yeka Onka who started her music professionally in 2011 after she emerged the winner of the maiden edition of a Nigerian singing show "Nigerian Idol" has been winning souls for Christ through her songs. Not many people would know that she has not always been a gospel artist. In a chat with PLEASURES Magazine she recounted her transition from secular music (worldly songs) into her newfound love 'gospel music'.

"To discover myself, I went on a three month retreat, prayed, and fasted on the mountain top to hear. This was basically to know my purpose on earth, and God did not let me down.

"God is indeed a master planner, He predestined me for a time like this. He carefully chose my caretakers (parents), they influenced me from the cradle. He rules over the affairs of men! I get inspired everyday by the testimonies I receive from people who encountered God while they listened to my ministration. The desire to be a blessing to this generation and the body of Christ keeps me motivated," she said while speaking about what motivated her to choose music.

She said she was intentional about her decision, adding that God deposited a sound in her soul and gave her the drive to do everything.

Yeka Onka also hinted that she would be releasing more Live worship sessions to impact more lives via her ministration.

On why she left secular music for gospel music she said, "I understand the purpose of my life and it is just more fulfilling for me to let God use my sound for His glory. It is my choice to be His vessel."

The singer said what helped her to rise and stay diligent was God, adding that she would be nothing and nowhere without God.

Speaking on her success factors, she said she has had series of moments of self-doubt, and had her fair share of disappointments and failures but she remains grateful to God for taking her this far.

Yeka Onka also recounted that she had spent thousands of dollars on music projects and has nothing to show for it, but in all these, she has learned to pay attention to the lessons, not the experience itself.

"The “lessons” are the strategies I apply every day. I am naturally a very sensitive person and God has helped me use that to my advantage. So whenever I sense any form of resistance, I stay alert to learn and grow," she said.

She stressed that she could not have been able to do what she is currently doing without the direction and influence of the Holy Spirit.

Also, she said God has blessed her with the greatre men and women with great leadership, excellence, faith, and influence who have served as her mentors.

"My pastors are Pastor Jerry, Pastor Eno, Pastors Godstime and Joyce Pender. My adopted Mother Rev Mo’tolani Abike and Pastor Stacy Egbo. These people and more have influenced my life in ways I can not explain," she said.

Opening up on her favorite moments while growing up, she said her growing up was fun and memorable.

"I was brought up in a rural area in Nigeria. However, it was a beautiful environment, one void of discrimination. People in my community lived like one big happy family and you couldn’t differentiate one family from the other. It was a close-knit community because our parents ensured that their differences did not jeopardize the peaceful and harmonious relationships among all the children in the community.

"We were free to eat and play at our neigbour’s houses at will. One of the memories that crawl out to me most are those cool nights with the full moon when all the families in our community would sit outside on their mats and kitchens stools, laughing, playing night games like Tempe Tempe, Nchoroko, Orioma, Suwe, Epele and then round the night up listening to Papa Ogadinma tell us Tales, proverbs and riddles while the tender hands of sleep gradually fade into a fairy dreamland till the morning comes," she said.

On the aspect of her background that has been most helpful to her experience that should resonate with an average African youth, she said, "It is easy for me to relate to the plight of an average African youth. More than what the
media tells us. I have lived and experienced these struggles. I have walked in their shoes. It was all about surviving one day at a time. Between school, homework (keeping the first position in class), getting on the streets to “hawk” goods, and making it back home safely."
In all, she said 'God-factor' has shaped her personality.

Describing the music industry compared to when she just joined, she said she believes the industry is doing better, adding that it is also a lot easier now.

Yeka Onka said she doubts if people still pay unreasonable amounts of money for their songs to gain good airplay amid the era of social media.

Music circulation according to her is no longer monopolised, adding that social media has brought everybody into a common village amid unfettered access to diverse unique sounds from different tribes, languages, and nations of the world.

"The problem here most times are impatience, disobedience, inconsistency, lack of originality, and trying to use God as a means to an end.

"Some of us do not have the patience to go through the process of refining, crushing, and molding. The obedience to follow the simple instructions that seem stupid to the human mind and respecting the originality of your sound enough to harness it."

With all the negative impressions the world has about Nigerians, she said the music industry generally has given some Nigerian artists credibility, adding that they are celebrated globally if they remain consistent.

"I know that a lot of the psalmists in the industry are struggling to be heard. I would say, start with your local assembly. Serve! be humble and consistent, use social media, there's a place for you," she said while urging upcoming gospel artists to be consistent.

In the next five years, she said with Christ she sees herself making a more global impact through gospel music and the anointing of the Holy ghost.

"Traveling the nations of the world doing ministry, releasing this sound that God has given me over the corners of the earth.

ONYEKACHI Elizabeth Gilbert Onwuka, better known as Yeka Onka is a Nigerian singer and songwriter. Born and raised in Abia State Nigeria. She is the fifth of a family of five and has loved music since her childhood. Her debut into music professionally kicked off in 2011 after she participated and emerged the winner of the maiden edition of a Nigerian singing show 'Nigerian Idol'. 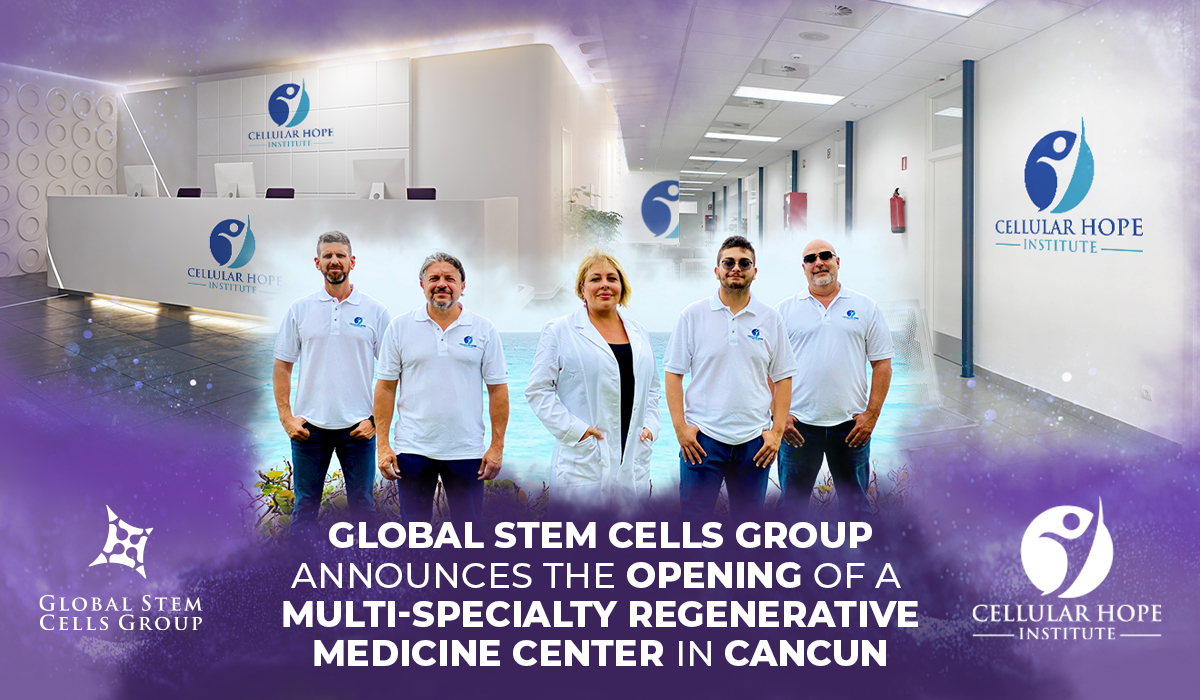 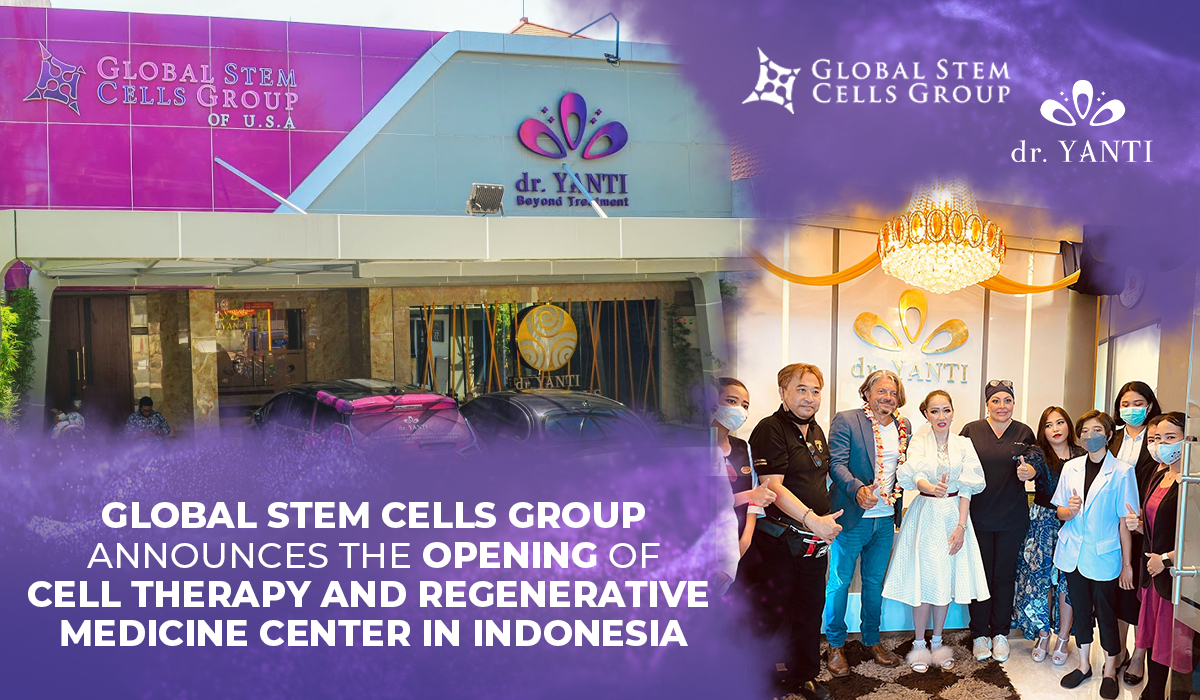 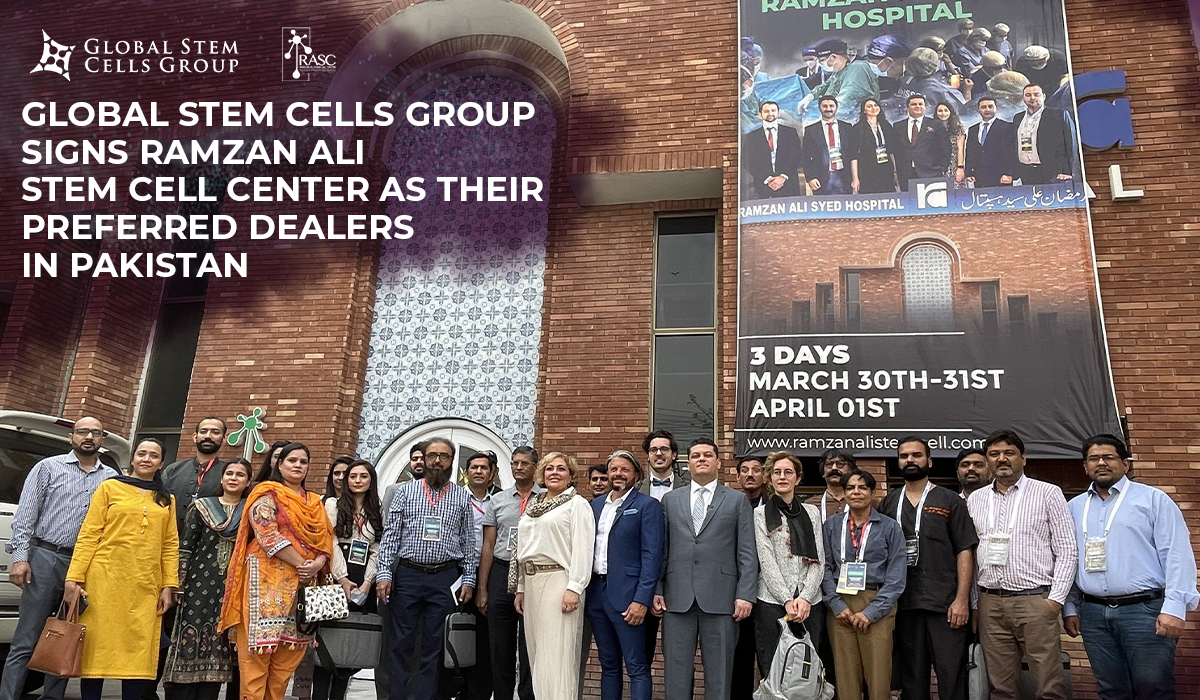