Lumenco Inc., a diversified tech company specializing in micro-optics and anti-counterfeiting systems, has launched an equity crowdfunding campaign. Founded in 2012, Lumenco began as a banknote anti-counterfeiting company. It possesses over 40 patents in lens-based and micro mirror-based platforms and has become a valued technology provider for the industry worldwide.

Englewood, Colorado. 29th July 2022 – Lumenco Inc., a diversified tech company specializing in micro-optics and anti-counterfeiting systems, has launched an equity crowdfunding campaign. Founded in 2012, Lumenco began as a banknote anti-counterfeiting company. It possesses over 40 patents in lens-based and micro mirror-based platforms and has become a valued technology provider for the industry worldwide.

For years, countries have relied on holography as the standard defense against currency counterfeiting. Unfortunately, now that Euro holograms have become easier to acquire, the vulnerability of holography has signaled its eventual obsolescence. Micro-optics, which are far more difficult to counterfeit, have arrived as the technology of the future, and Lumenco is one of just two or three legitimate sources for this technology.

"The demise of printed currency has never happened, and it's not likely to happen any time soon," said Mark Raymond, co-founder and CEO of Lumenco. "The current valuation of $40 million with a proposed preferred stock offering makes this a great investment opportunity."

There is a huge market for all of Lumenco's proprietary technologies, including its ground-breaking, multicolor micro-optic anti-counterfeit feature, the first of its kind ever made. Due to rising inflation and other systemic economic problems, governments worldwide are printing more currency than ever. Counterfeiting is also on the rise, and these governments are painfully aware of the need to secure their currencies.

Lumenco has worked hard not only to build creative and superior technology, but also to establish unique connections and license agreements with the largest companies in the currency space. Lumenco projects its profits to reach $10 million annually over the next four years; over the longer term, Lumenco plans to move into significant royalty revenue, with estimates of $50-$100 million over the next 10 years in currency alone. Lumenco also anticipates an exit for investors in the next three to four years, either as an acquisition target or by initial public offering.

"Lumenco has a sense of urgency to move toward an exit strategy," said Lumenco co-founder and Vice President for Research and Development Hector Porras. "Lumenco is mitigating risk as an established company and offering a high potential reward."

About Lumenco: Lumenco Inc. is a development-stage, diversified tech company specializing in micro-optics and has over 40 patents in 30 countries in industries from currency, lighting, brand protection, to solar technologies and electromagnetic shielding. Our micro-optic technologies represent a platform that has applications across a wide array of diverse markets and industries. Lumenco™ is poised for significant growth and is prepared with ready-to-market technologies that demonstrate a significant technological and competitive advantage over competitors in our industry. 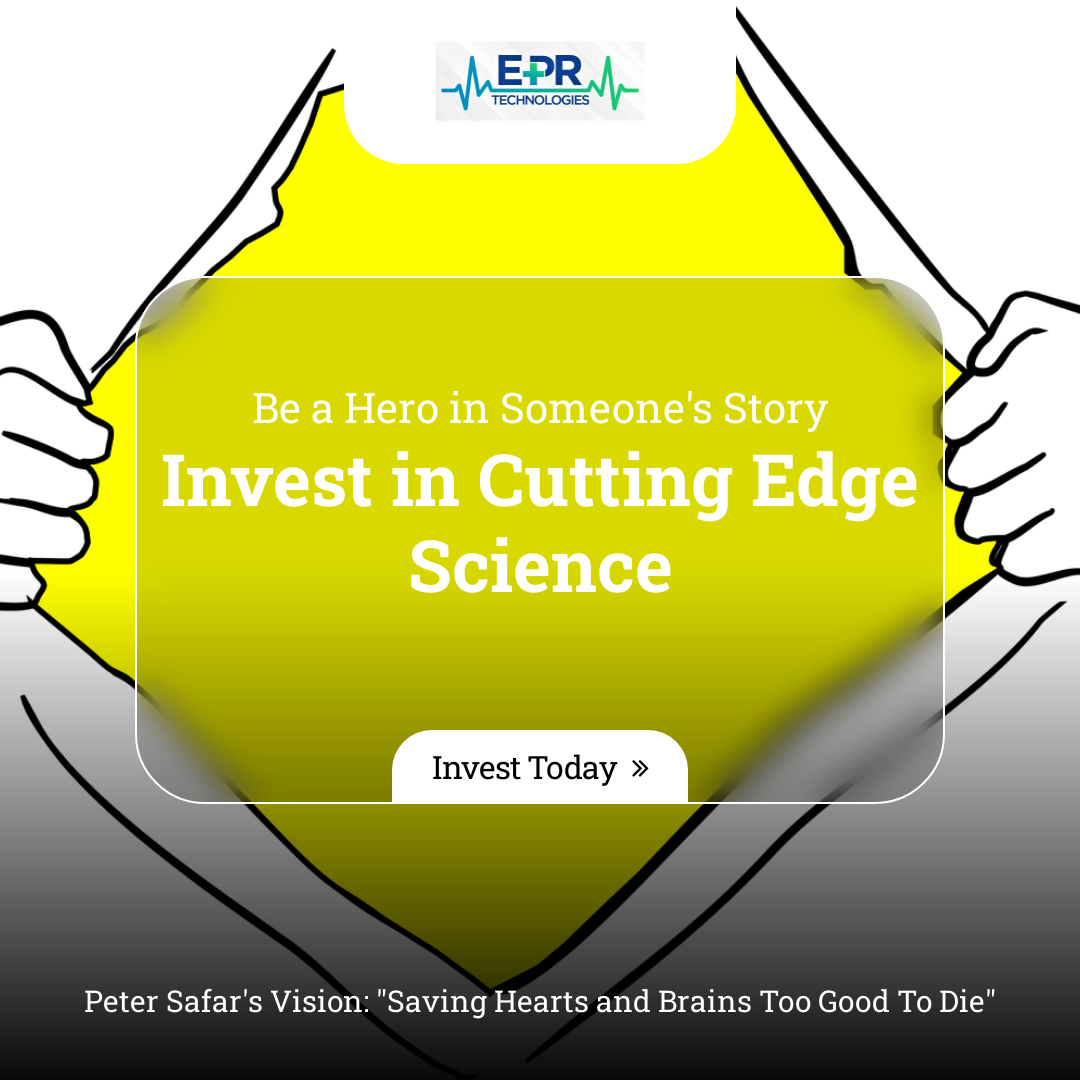 EPR-Technologies, Inc., Focuses on its Goal Since its Equity Crowdfunding Campaign started.

EPR-Technologies, Inc. (the “Company”) is a privately held Arizona corporation (incorporated June 13, 2006) that … 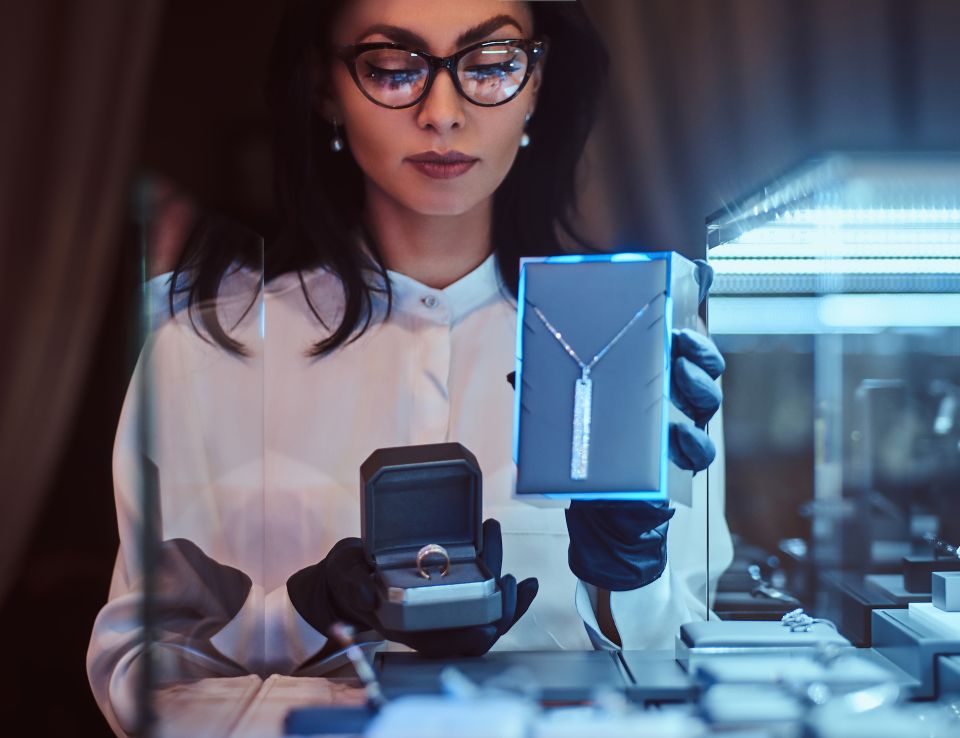 We can’t speak about the shipping of high-value goods by mentioning insurance. Learn more about …