New York-based multimedia artist/producer Aurelia is breathing new life into their debut track ‘Wax’ with a remix EP. Rounding up major heavy-hitters to help honor the original vision, the 5-track pack sees unique flips from notable acts capshun, Icarus Moth, BLZBO and RadioRadio. The artists have woven in their own individual styles, delving into trap, bass, future house, and more.

Burgeoning icons in the electronic music scene, artists Icarus Moth and capshun offer unique, invigorating, yet grounded trap and future bass-inspired renditions of the, while RadioRadio and BLZBO take the already deep and aggressive original and turn the track into something even more gritty, with inspirations in bass and bass house.

The original track, released on October 30th of 2021, has already accumulated more than 100,000 plays online and garnered industry recognition by the likes of EDM.com, RiverBeats, Electric Hawk, and more. The music video, an artful portrait of abusive behaviors and Aurelia’s own struggles with PTSD, was an official selection of the Indie Shorts Fest (part of the Lost Angeles International Film Festival). It was then nominated for Best Music Video, Best Director (Aurelia), and Best Original Composition in January of 2021.

Each song has an accompanying video that pays homage to the original production, and emphasizes a different visual edited and colored by Aurelia themselves (just like the original music video)

Adding these remixes to the song's storied history is an exciting prospect for Aurelia, who, in working their way into the electronic music community, has found deep meaning in the collaborative process. “I am so overjoyed to be sharing these remixes and finally close the chapter on an incredible debut,” she says. “Hearing each remix for the first time was truly an earth-shattering experience for me, because I admire these artists so much, and to hear their takes of my production was so special. They are all so talented and I feel so lucky to have been able to collaborate with them.” 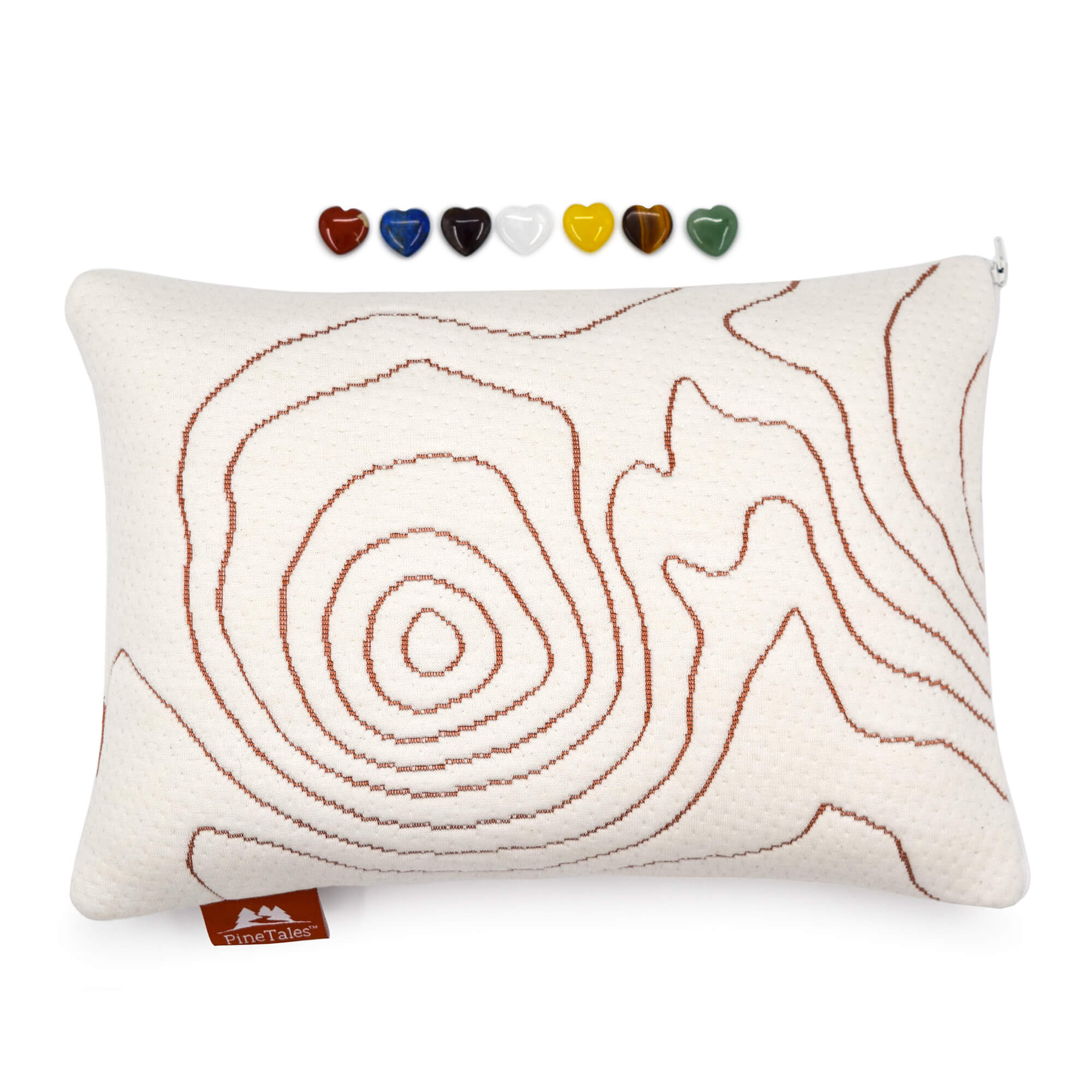 PineTales, the designer buckwheat pillow brand, has unveiled their Sedona vortex pillow, which includes a … 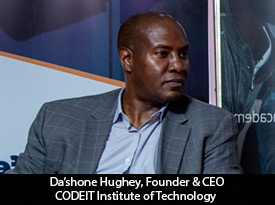