RICKY SKAGGS TO MAKE FIRST APPEARANCE AT THE ARK ENCOUNTER

Bluegrass icon, 15-time GRAMMY® Winner, and legendary music icon, RICKY SKAGGS, is set to make his debut performance at the ARK ENCOUNTER during the 40 Days & Nights of Gospel Music Festival.

The annual event, south of Cincinnati, features over 120 concerts along with inspirational messages from sought-after speakers.

The concert is included with park admission. The event is sponsored by Christian Healthcare Ministries, Inspiration Cruises & Tours, and Singing News Brands.

“I’m really excited to be part of the World’s Largest Christian Music Festival coming to The Creation Museum and the Ark,” said Ricky Skaggs. “Not only will you hear great music for 40 days and 40 nights, but you’ll also have a chance to hear great gospel messages from some of the most sought after speakers in the country. It’ll be a great time. So come and bring your family and your friends. There’s something there for everyone to see and hear. I know I don’t wanna miss it!”

“We believe ‘40 Days & Nights’ will be our largest-attended music event to date, especially with the addition of such names as Ricky Skaggs & Kentucky Thunder, Jimmy Fortune and The Isaacs,” said Ray Flynn, president & CEO of Abraham Productions. “We expect many guests will come for more than one day, so the final attendance might end up being even higher than last year’s event.”

Ken Ham, Ark Encounter CEO, says: “My wife and I love country and bluegrass music. We have attended the Grand Ole Opry many times, including when one of our favorite artists has been featured: Ricky Skaggs. We can't wait to welcome him to The Ark Encounter!"

Ricky Skaggs is truly a pioneer of Bluegrass and Country music, earning 12 #1 hit singles, 15 GRAMMY® Awards, 13 IBMA Awards, nine ACM Awards, eight CMA Awards (including Entertainer of the Year), along with six Hall of Fame inductions. Since he began playing music over 60 years ago, Skaggs has released more than 30 albums and has performed thousands of live shows. He started his own record label, Skaggs Family Records, in 1997 and released 12 consecutive GRAMMY®-nominated albums. The Grand Ole Opry member also penned his first-ever autobiography, “Kentucky Traveler.” The book details the life and times of Skaggs and provides a descriptive history of Country and Bluegrass music, as told by the master himself. As an in-demand musician, he is regularly on tour with his ace backing band, Kentucky Thunder. In 2020, Skaggs received the National Medal of Arts, the highest award given to artists and arts patrons by the United States government.

For more information on the annual event, visit www.40daysofgospelmusic.com. 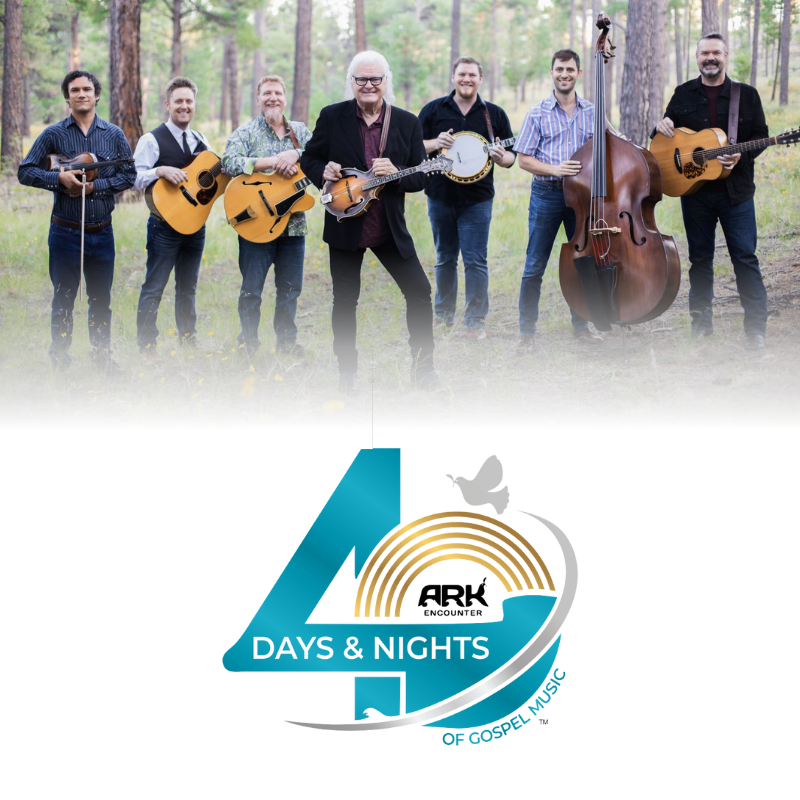 RICKY SKAGGS TO MAKE FIRST APPEARANCE AT THE ARK ENCOUNTER 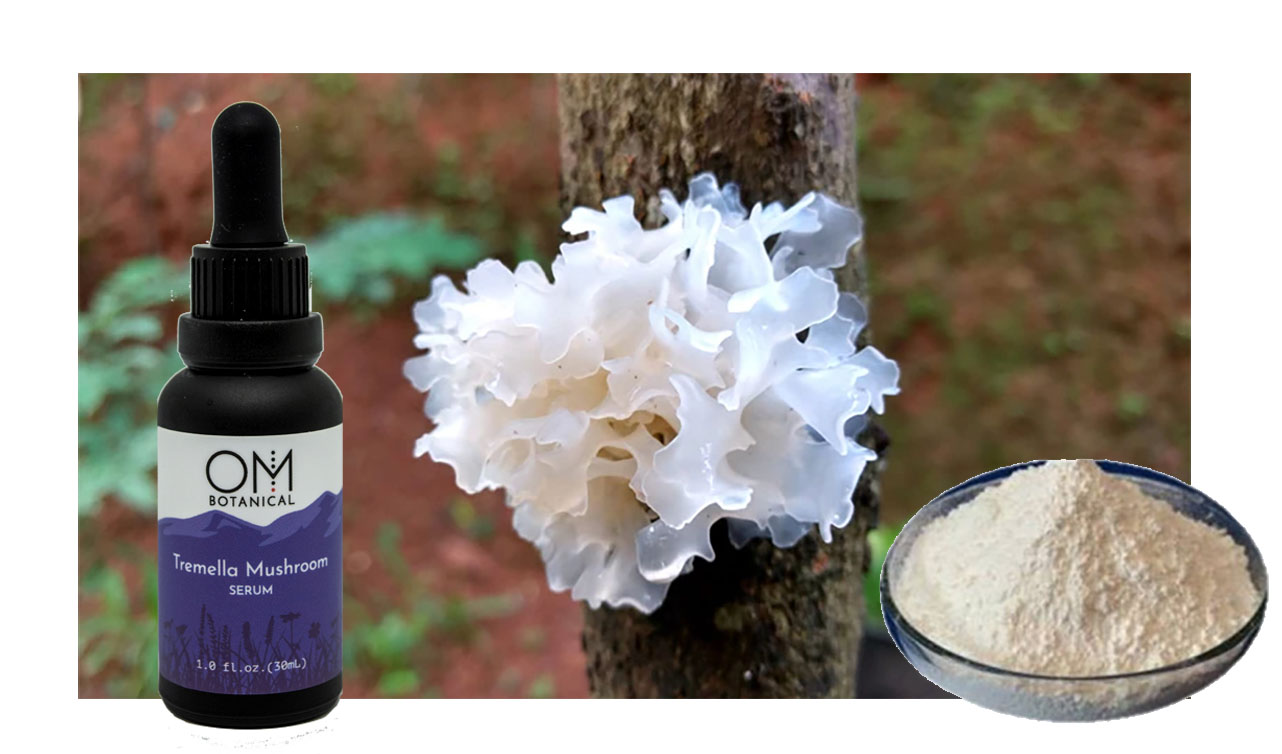 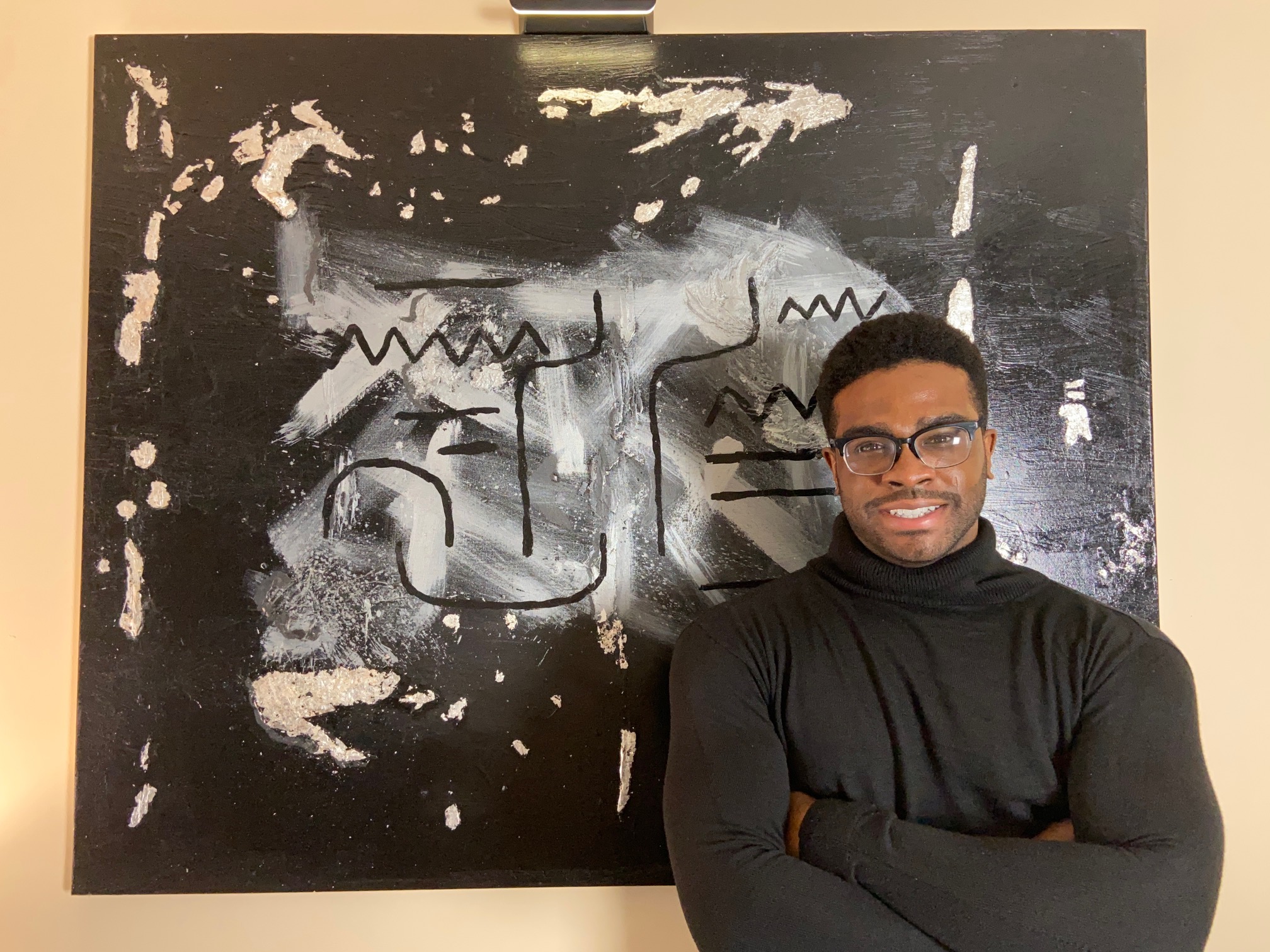