Were Insolvency Practitioners wrongly (and possibly unlawfully) instructed to put the £2mln revenue company into administration? Another bad press about this industry in the UK.

On the 21st of July 2022, Marek Niedzwiedz - a Sheffield-based Turnaround Investor (aeXea Capital), acquired a business called Valeside Catering Contracts Ltd - a business with c.£2mln in revenue and 50 employees. The previous owner-sole director (initials: CO) had a few challenges with the business's cash flow. Mr Niedzwiedz discussed the rescue plan with CO in great detail and they shook hands on it. Deal done. Marek took over the business and was appointed as the company Turnaround Director.

Just before this event though, CO appointed AC from a company called Opus LLP. Opus positions itself as a turnaround specialist and insolvency practitioner firm. The reason for this appointment was to work out a turnaround plan for Valeside and negotiate with the main business's creditor - Ultimate Finance as Ultimate had terminated the invoice finance facility for Valeside due to some breach of the agreement. Several face-to-face meetings between CO and AC from Opus took place in July; all of Valeside's data was disclosed and AC finally presented a "rescue" plan to CO. The plan was refused by CO as it was purely based on destroying the business through the administration process.

The business was still profitable, certainly viable to trade, pay its creditors and maintain its employees. So, in the end, CO did choose Marek Niedzwiedz’s rescue vision for Valeside which had nothing to do with insolvency.

Days after the acquisition, on the 26th of July, Marek Niedzwiedz received an email from Opus that they have been appointed as Valeside's administrators by non-other than Ultimate Finance! Bear in mind, Valeside, to this date, paid back to Ultimate nearly the whole amount of the invoice finance facility, from a debt of £209,952 down to c.£4,000. Furthermore, Ultimate was informed that within the next 3 days the remaining £4k will be paid off as well.

So, the 2mln revenue company has been killed because of the 4k outstanding facility!

Mr Niedzwiedz asked Opus and Ultimate, without success, to provide him with justification for triggering the insolvency process. “Company should only be made to go into administration when it is established that it is in debt and unable to pay its creditors”. Valeside was NOT in this position whatsoever.

Yes, Ultimate Finance was one of Valeside's secured creditors but was repaid £205,360 out of the total amount of £209,952 owed. As such, Ultimate did not have any lawful justification for taking such action in appointing Opus. It seems wholly unfair, disproportionate and unjust for this appointment, thereby racking up fees for Opus's services. In view of the above, Opus might have been wrongly (and possibly unlawfully) instructed to put the company into administration as this is not in any way acting in the best interest of the company and/or its creditors.

Bear in mind, that Valeside was within a few days expecting another £150k from its debtors. And probably that was the reason why the administration started - it was an easy go for Opus to strip this out of the business and pay itself high fees. In fact, for some reason, Opus appointed two administrators so their fees automatically increased.

Additionally, according to some lawyers' opinions, Opus should not act as an administrator on behalf of Ultimate Finance due to a distinct conflict of interest. As mentioned, AC from Opus worked with Valeside's director (CO) before and was negotiating with Ultimate on behalf of Valeside.

It is believed the institution of Insolvency Practitioners in the UK was created for the benefit of businesses, their employees and creditors. In this case, clearly, what those financial institutions did to the business was more than damaging for all of those stakeholders instead of being anything close to beneficial. 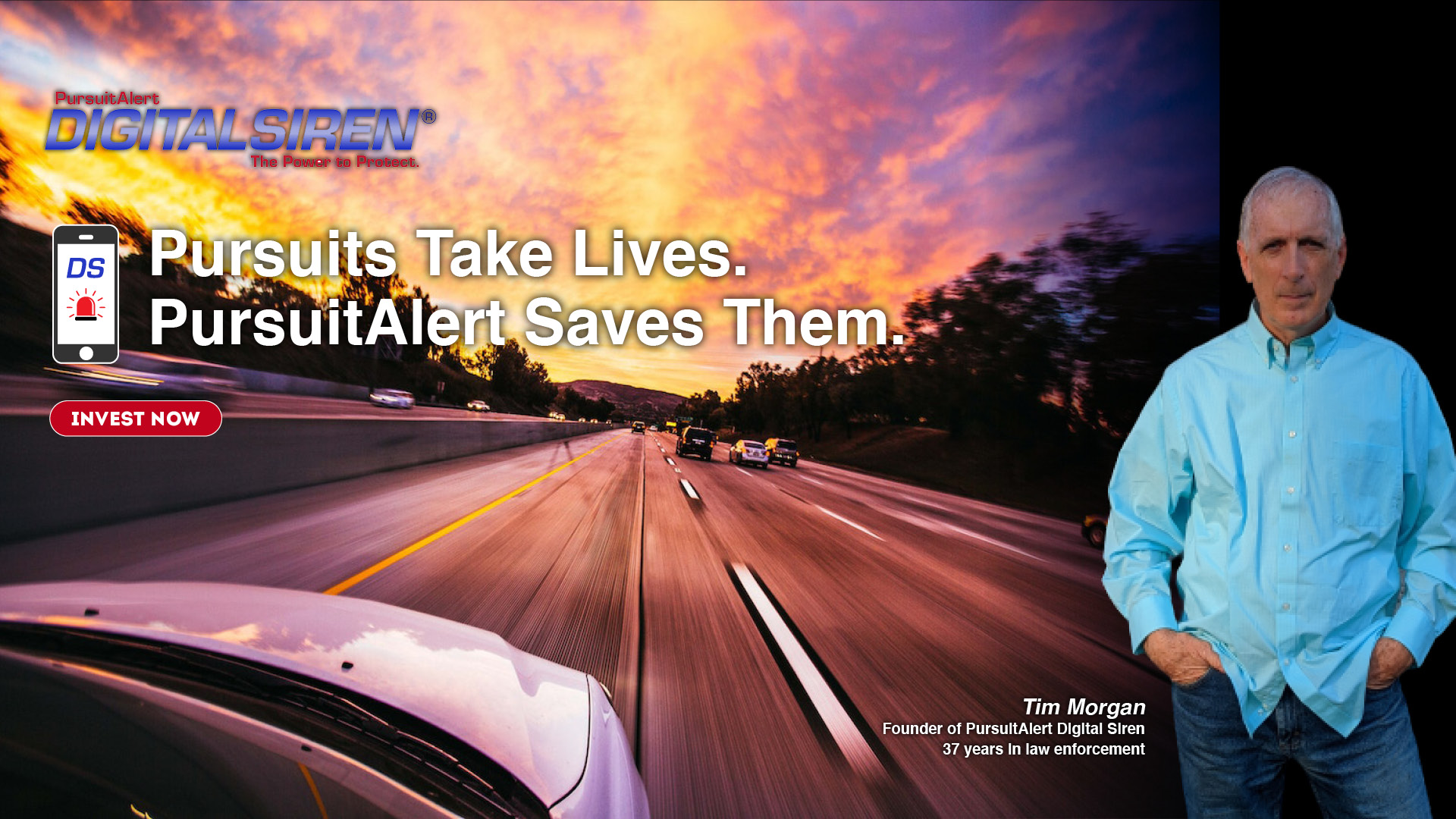 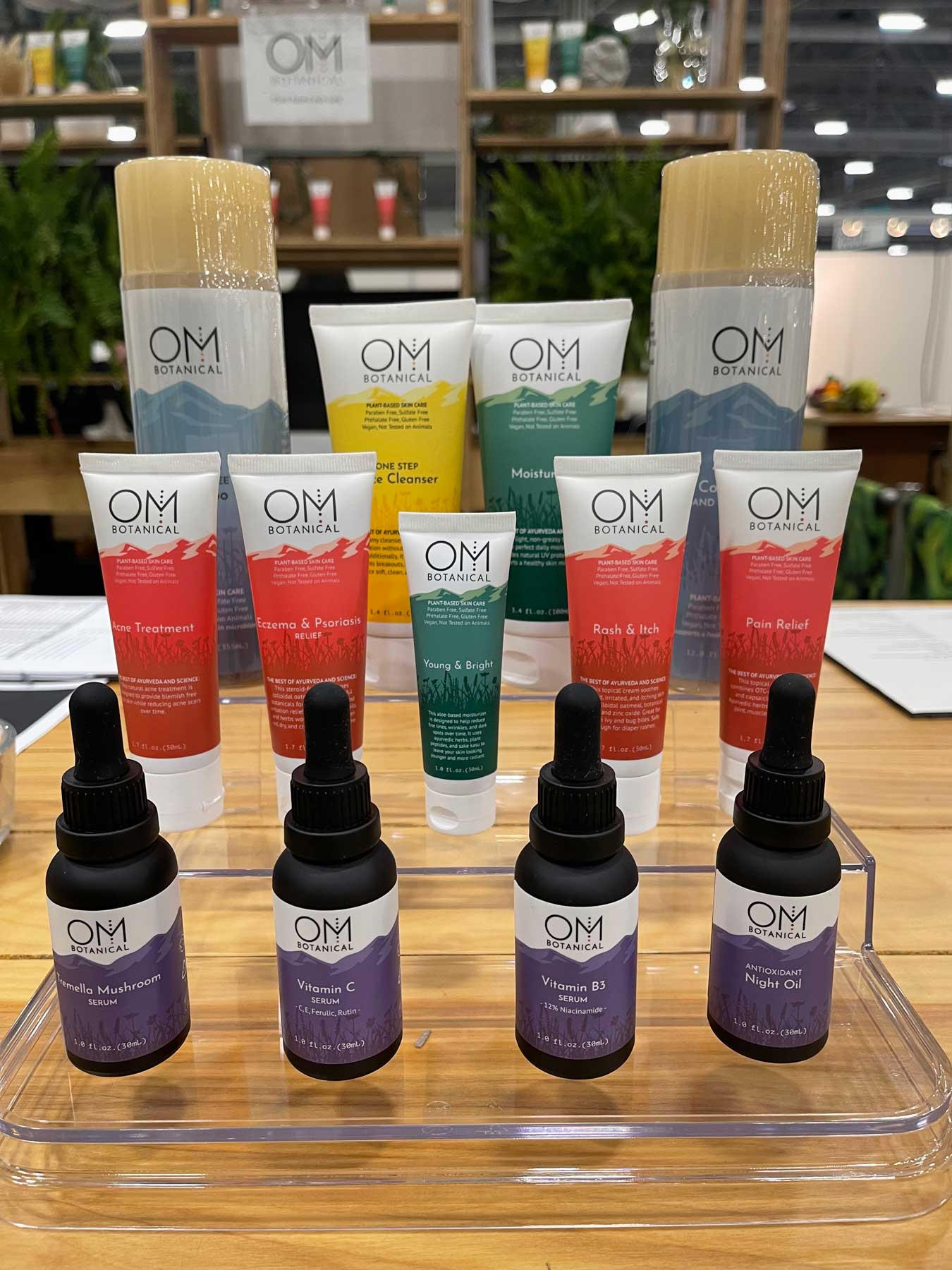 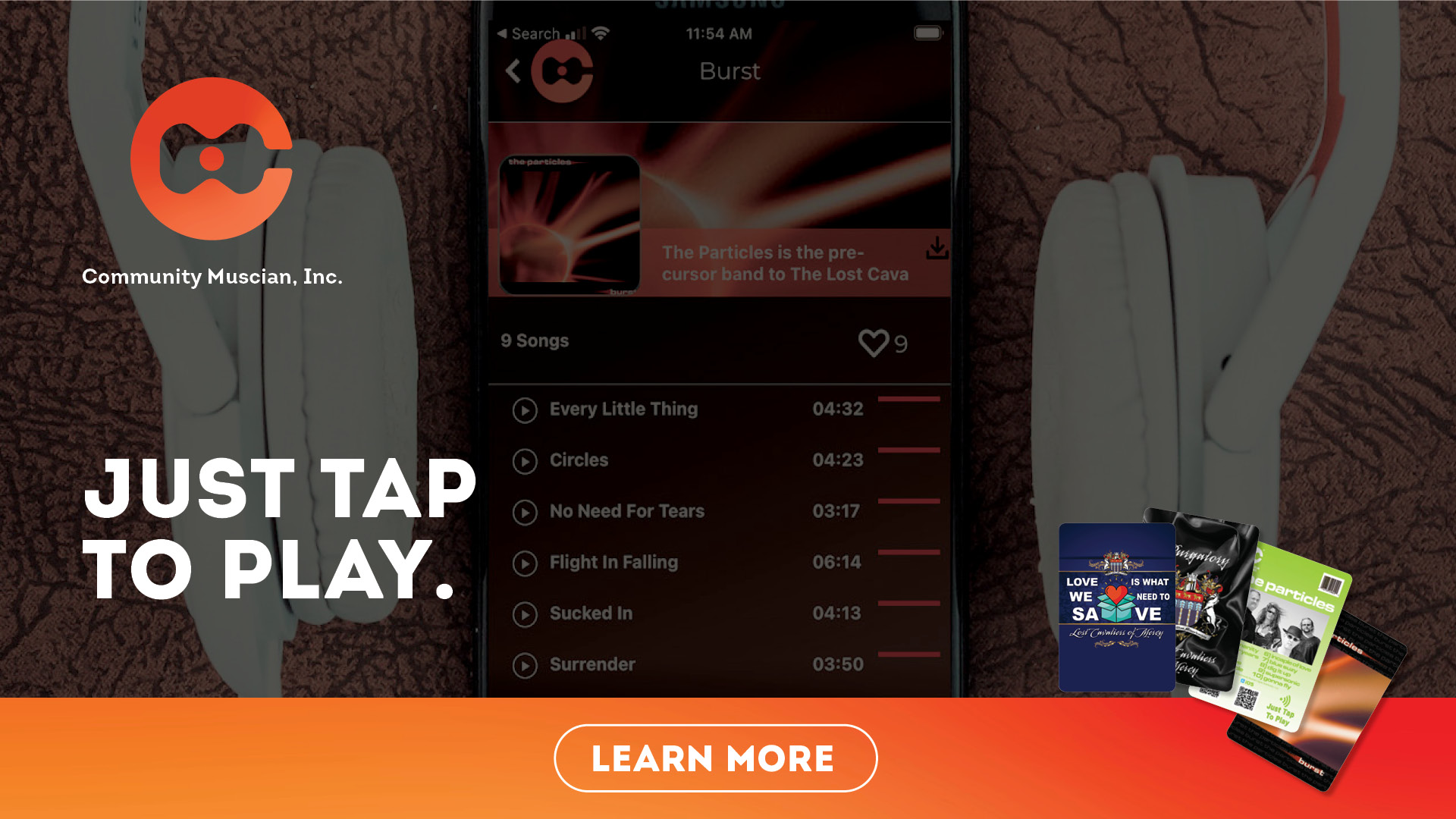 Community Musician is a company formed by musicians for musicians. Its ultimate goal is to …