The Arpa International Film Festival (Arpa IFF) recently announced, Car 24, directed by Matias Desiderio, has been nominated in the “Best Feature Narrative” category for the 25th annual Festival. Awards will be announced on Sunday, November 20th at the Beverly Hilton Beverly Hills. This is the first nomination Desiderio receives as a first-time director.

“I’m honored to receive this nomination from the prestigious Arpa International Film Festival. Writing, acting and directing this film was a big challenge and it could not have been possible without the support of my amazing team, especially Salvatore di Costanzo who co-wrote, co-produced and co-starred with me. We are all very grateful for the nomination and for the opportunity to share our film with the public,” said Desiderio.

Matias Desiderio is an Argentinian actor with an extensive career in film and television with more than 30 titles to his credit. He’s been nominated and has won several awards in his country including lead roles in films like Palermo Hollywood (World Cinema - Dramatic, Sundance International Film Festival), El Ultimo Zombie (Official Selection, Sitges Film Festival 2022) and El Hincha, which is currently airing on streaming platform Flow and has broken audience records.

Car 24 tells the story of Toto, a mercenary Sicilian man and Walter a Latino assassin, who are hired by a crime boss to kill a trader. They meet for the first time inside a parked car on a sketchy downtown Los Angeles street awaiting orders from the Boss. The two will endure an endless, suspenseful and confrontational, round the clock stand-by until the target eventually shows up, 24 long hours later. While the Boss will try to keep them focused and disciplined, the hitmen will face each other in an unexpected journey full of emotional challenges, personal matters, egotistical behaviors, violent reactions and professional differences. Walter and Toto will encounter many different characters and situations that will ultimately change the entire direction of their mission, leading them to an unpredictable, unusual and violent ending.

The Arpa International Film Festival (Arpa IFF) is dedicated to cultivating cultural understanding and global empathy by creating a dynamic forum for international cinema. Over the past 24 years, the festival has bridged cultural divides by fostering dialogue among people of diverse backgrounds. By showcasing local and international films that explore critical issues such as war, genocide, diaspora, dual identities, exile and multiculturalism. Arpa IFF has solidified its role in safeguarding films that continue to make a social impact. For more information about Arpa International Film Festival, please visit: www.arpafilmfestival.com 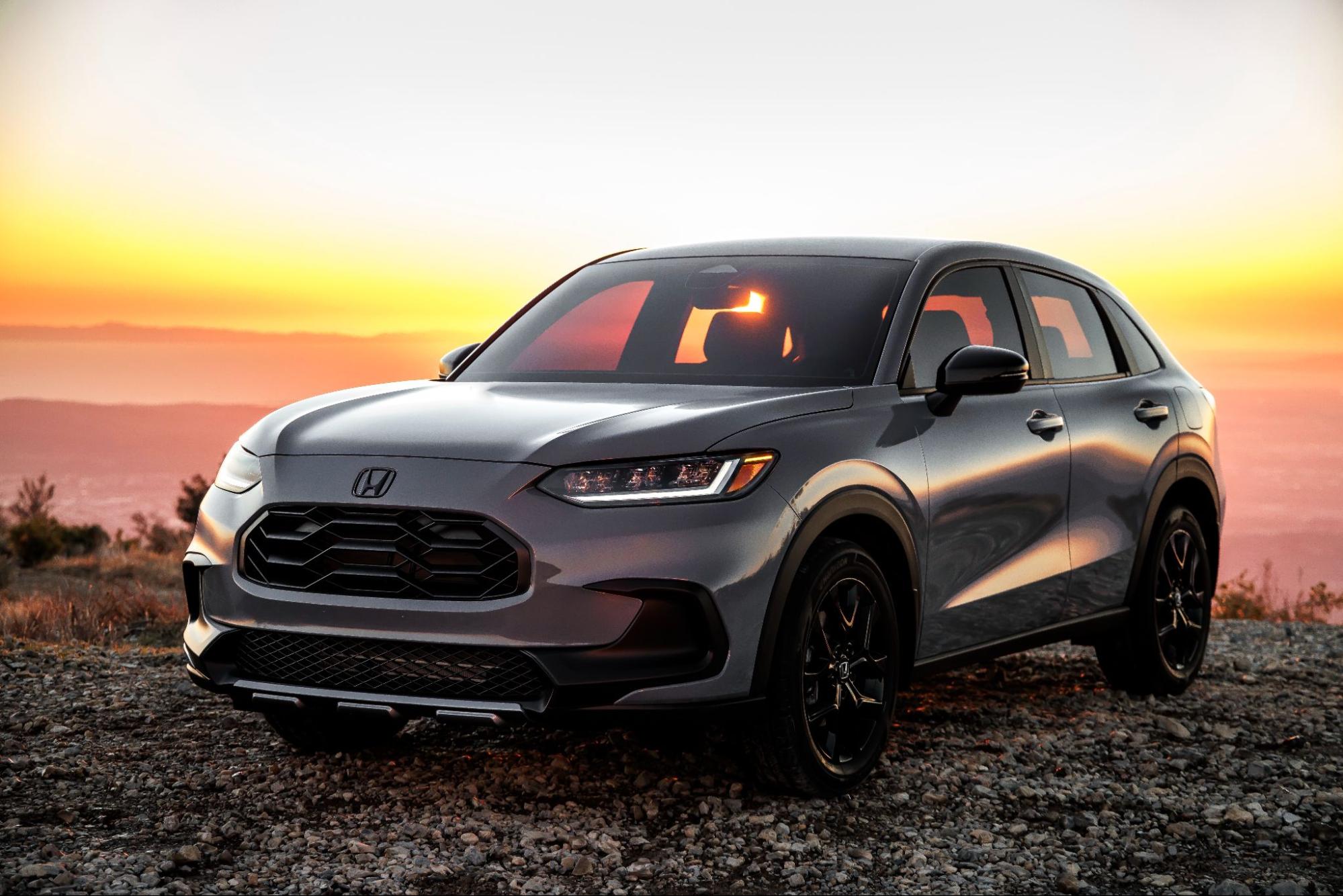