TAIPEI, August 02, 2020 /NewswireJet/ — TCI GENE, a subsidiary of TCI Co., Ltd. (Ticker: 8436) that produces the MOHW-certified QVS-96 system delivered to Kunyang Laboratory, CDC, Taiwan, has been registered with U.S. FDA and qualified to sell the fully automated detection integration system in the U.S. With the high influence of the US FDA in the world, it is believed that FDA in many countries will refer to its standard for the certification of the system, and it is expected that the system will be installed in major airports around the world to support epidemic prevention and help restore high traffic for economic recovery.

According to TCI GENE, QVS-96, the fully automated detection integration system, has been developed with 3 major features as previously planned: global applicability, “broad-range” detection, and full automation. Facing the rampage of the COVID-19 pandemic, TCI GENE believes that the system will be a valuable aid for epidemic prevention in international airports. Offering a high-speed testing process, QVS-96 can be used to provide passengers with rapid and accurate on-site testing; the test results of all passengers per flight can be obtained in about 4 hours. By performing on-site testing of every flight at departure and arrival terminals, airports are able to ensure that no infected passenger is allowed to depart or enter a country, and every passenger who tests positive can be repatriated immediately.

On the other hand, when passengers on a flight all test negative, the quarantine period may be shortened according to local regulations, which will help increase the number of arrivals. Installing the fully automated detection integration system in major airports, countries can effectively block the transmission of Coronavirus with rapid and accurate tests, restoring high traffic and economic prosperity.

Based on Taiwan’s experience in epidemic prevention, TCI has integrated its services with quarantine solutions, collaborating with upstream and downstream partners to organize a Taiwan anti-epidemic team that commits itself to helping the world combat the pandemic and thrive again. 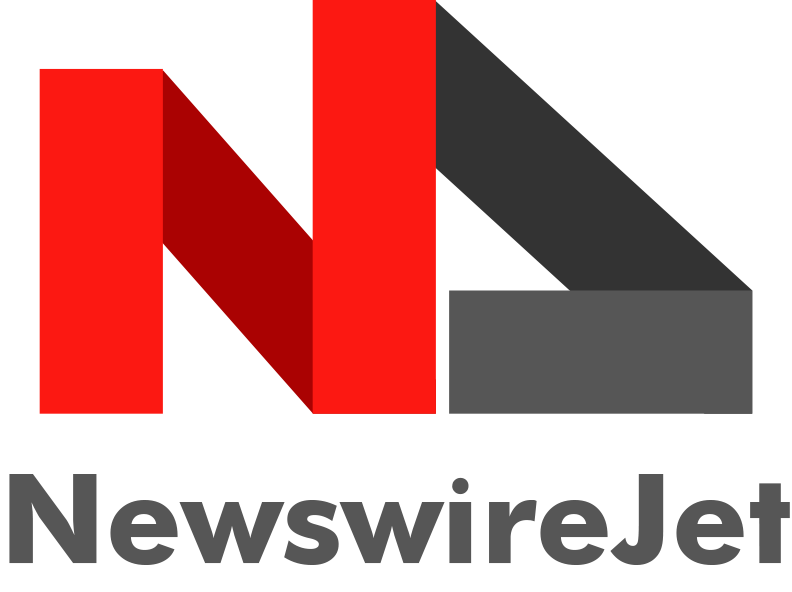