(December 30, 2021) – Mohammad Shahcheraghi, a.k.a Dj Yazdan, catches the ear of music lovers across DC for his awesome beats and groovy music. DJ Yazdan is a 24-year-old music producer from Washington DC. He has been in the DJing circuit since 2015, now established as a professional DJ in nightclubs, festivals, bars, and concert venues.

The young artist finds himself in some of the hottest clubs in the city, performing for thousands of people every other night. He is active in the nightclubs such as Abigail, Phantom, Decades, Gryphon, Living Room, Ultra Bar, and Soundcheck, etc.

Yazdan was born in 1997 in Iran and moved to Turkey at the age of sixteen. From a young age, he had a passion for music, and a desire to someday produce his own tracks. Yazdan was able to act on those dreams after moving to pursue music his in the United States. He attended college in Washington D.C, and spent days and nights working on his DJ skills, and soon became well-known in the DC area.

“At the age of 16, He moved to Turkey to study the English language and at the same time because he loved music, so he decided to learn how to mix music and be a performer by listening to the best DJs in the world. After six months living in Turkey, he immigrated to the United States”, says a spokesperson for DJ Yazdan.

Since then, DJ Yazdan has received many offers to perform in other states like NYC, Philadelphia, Baltimore, and LA. He has even produced and released his own music, now available for streaming on various streaming platforms. Yazdan is currently working on a new EP that will feature PrOmid, (Omid Mahramzadeh), who is a member of the Buddha Bar Label. Their first track will officially be released on platforms like Spotify, iTunes, and Pandora in February.

“The best thing about being a DJ is providing my audience with an enjoyable and memorable experience. I hope to increase my activity in more venues as soon as it is safe because performing for people has a special place in my heart and I miss it dearly. I cannot wait to reconnect with my music family and fans in DC”, says the talented DJ Yazdan.

FLCCC co-founders, Dr. Paul Marik and Dr. Pierre Kory, will be featured participants in an … 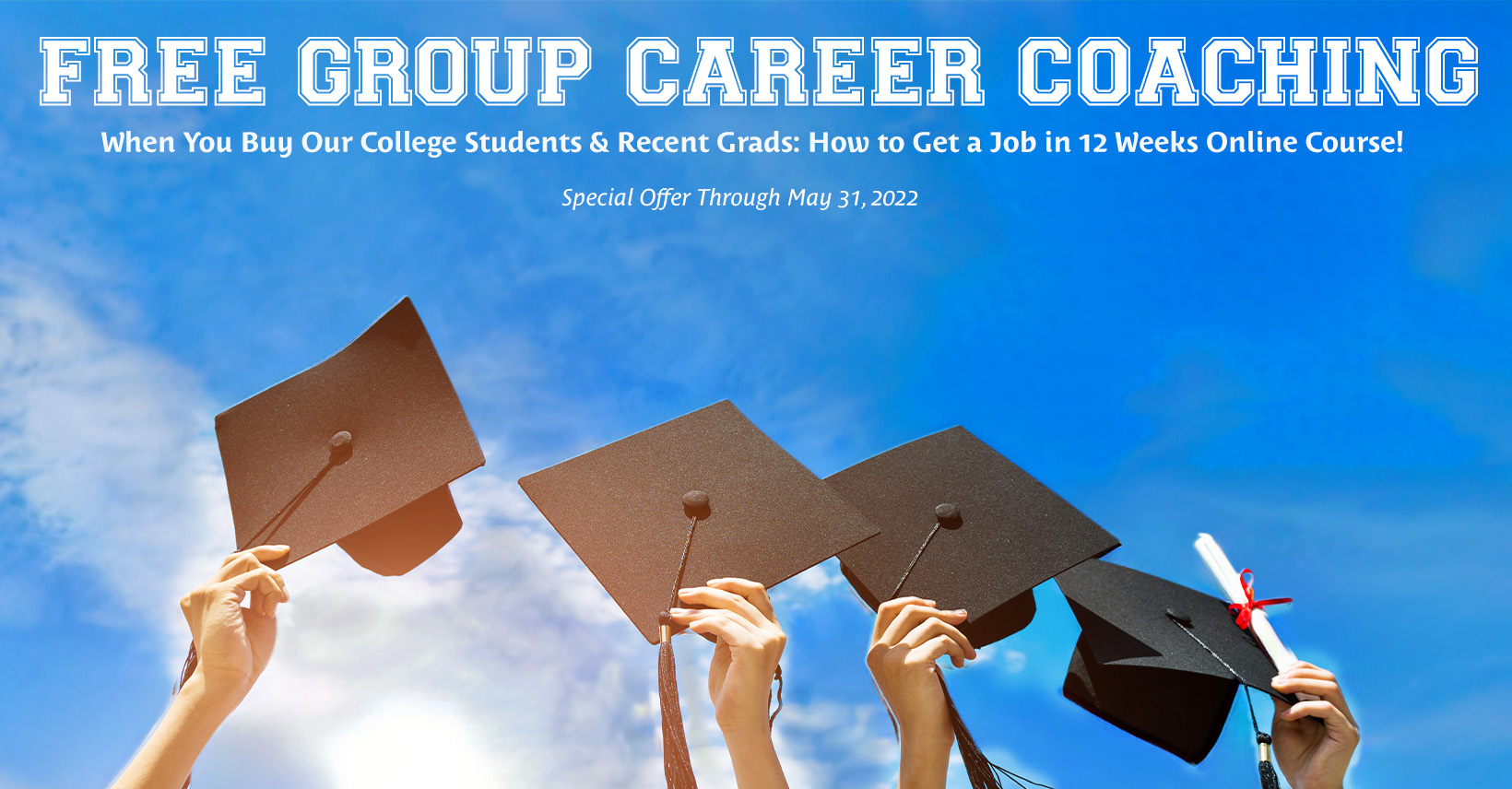 A1 Nationwide, in a move to further enhance growth and leadership nationally as a national …