Since the initial release, the movie has stirred up quite the controversy on social media. It’s been called a part of the “plandemic” and “predictive programming” but what “Social Distance” really is, would be the result of independent and creative minds coming together at the start of the pandemic in April of 2020.

When quarantine initially began in mid-March last year, filmmaker B. Luciano Barsuglia and actor Jed Rowen threw around some ideas about how they could still make a movie despite in-person production in Southern California coming to a complete and screeching halt.  What they conceived was “Social Distance” and  Barsuglia quickly commenced writing the screenplay. He then recruited actors Vernon Wells, Rachel Riley, Kasey Brown, Tasha Tacosa, and a bevy of others to round out the cast, who would all shoot the movie from afar, with the resources each actor had accessible at home.

The movie digs into the lives of six individuals forced to work from home as shelter-in-place orders become the mandate. Over the course of the story they deal with isolation, addiction, depression, and desperation as well as the rabbit holes of extremism and conspiracy. “Social Distance” begins with the pleasantries of work-a-day life, then turns into an intense thriller, bordering on social horror.

“Social Distance” seemed a far-fetched fantasy when Barsuglia first wrote the screenplay, but over time, it has proven to be a parallel to an unfortunate and unexpected reality.

The movie was made with a combination of professional film cameras, camcorders, and mobile phones, then pieced together in post-production. While much of the movie appears to be a Zoom-style video conference, this intense thriller, was not created in that fashion. In fact, every scene in this movie is a visual effect.

The recently released thriller is available on VOD, DVD, and Blu-Ray on iTunes, Vudu, GooglePlay, Amazon, and elsewhere.

Visit the website at www.socialdistancemovie.com for the latest news and availability.

Highlights from our latest press releases. 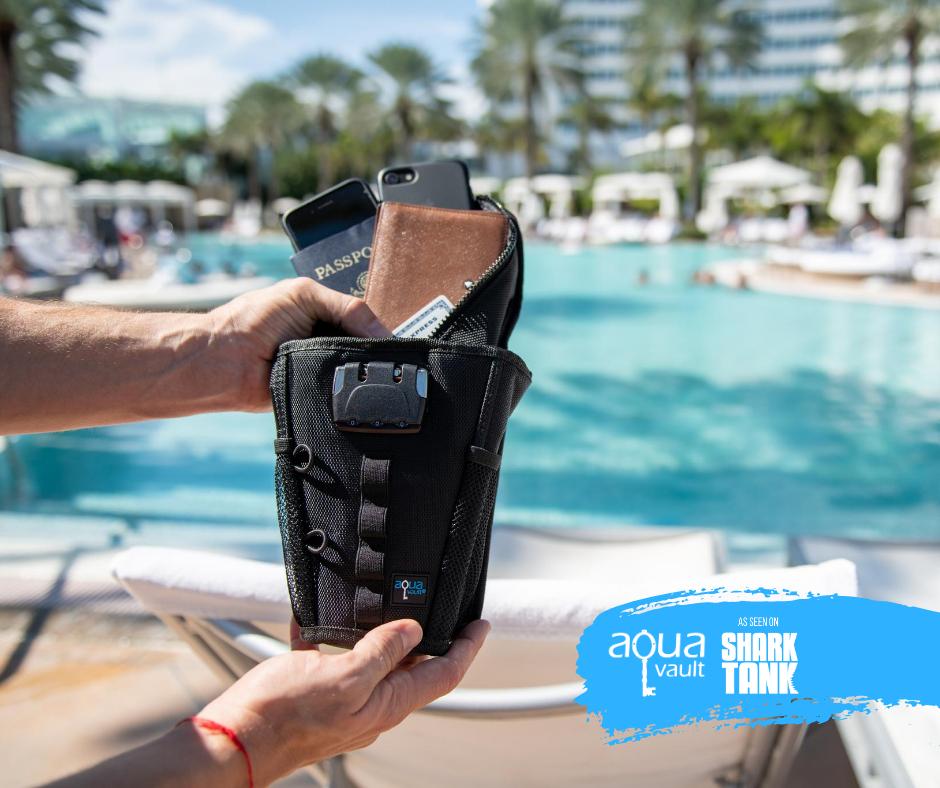 AquaVault, producer of portable travel safes and other personal security products, is in the midst of a successful equity crowdfunding campaign on the StartEngine platform. AquaVault has raised more than $200,000 so far. Aventura, Fla., February 24, 2021 – AquaVault,